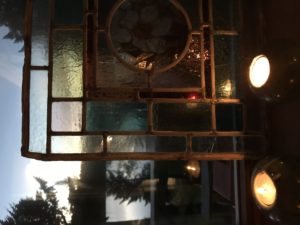 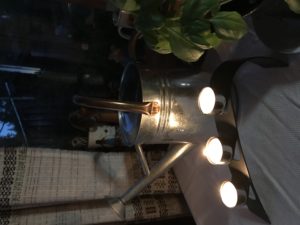 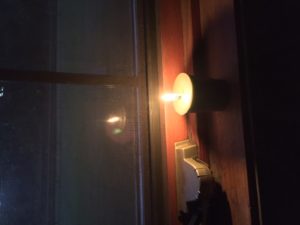 Relatives and close friends of people who die by suicide are a high-risk group for suicide, due to:

Reaching out to those in the community

No one has all of the answers

Learn from people who reach out

Visit the WSPD webpage at: https://iasp.info/wspd2020/